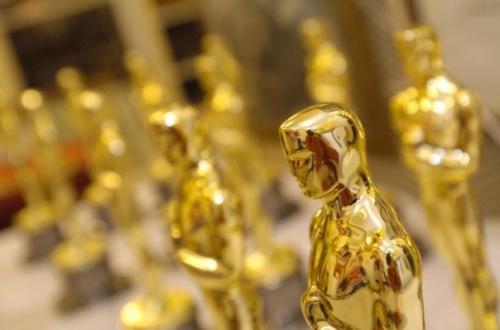 I’m still trying to figure out how it happened. He did everything he was supposed to do. He made a movie that is everything movies are supposed to be. It had thrills. It had adventure. It had laughs. But more than anything, it accomplished the impossible: both critics AND audiences loved it. As the box office numbers grew, so did the accolades. And not just the early critical accolades, but the big prizes: The Golden Globes, the BAFTAs, the Director’s Guild. But, when the big moment came, when the nominees for the Academy Awards were announced, his name was not heard when the nominees for Best Director were read. The film was there for Best Picture, but not the man behind the camera who had brought the vision to life. END_OF_DOCUMENT_TOKEN_TO_BE_REPLACED